20 Years of Real Estate in Portland

Since the turn of the millennium, the real estate market has seen quite a few historical events that have impacted the lives of many Americans. From the housing crash in 2008 to the pandemic-stricken economy of today, the market has endured it all! It may have plummeted, but it has proven its resilience amidst many challenging times.

That’s why in this blog post, I thought it would be a fun idea to look at how the real estate market has changed during the past 20 years. If you want to see the market’s ups and downs from previous years, keep reading!

From the peak year in 2005 to the valley year in 2010, home sales have fluctuated greatly with the economy. Home sales were cut in half during the recession in 2008-2011 but then quickly shot back up as the market rebounded.

Stiff competition and low inventory have caused the number of homes sold to drop ever so slightly the past few years, though things did stabilize in 2019. Even though the economy has taken a hit this year due to the pandemic, the real estate market remains at one of its strongest points. People are still out buying homes and more and more properties get closed each day.

It is worth noting that there have been several psychological factors that have affected homebuying decisions in the past decade. Studies show that homeowners have been pickier when choosing their buyers because they feel some sort of attachment to the property. From 59% of sellers saying yes to the first offer 10 years ago, the trend has gone down to only 46% in recent years.

Some owners also want to feel emotionally connected with their buyers. It may be due to owners feeling that they are letting go of a vital part of their lives. Sellers often go for home seekers who have a compelling story for why they should be the next owners of the home.

The utilization of technology has also helped speed up the process of homebuying. Ten years ago, people were more reliant on brokers and agents to help find a home they could purchase. While it still holds true today, the accessibility of online listings has shortened the home searching process. Pertinent details like property features and neighborhood information can easily be found online.

The shift of everything to the online sphere due to the pandemic amplified this further. Some buyers have become more confident to look at online properties and attend virtual showings due to these different times. The competition remains tough, that’s why prices are still continuously rising.

Real estate will always be tied to interest rates. The mortgage market is one of the fundamental drivers of the business and it helps dictate whether a buyer can or cannot afford to purchase a property. Interestingly enough, interest rates have continued to trend downward from their height in 2000 to the valley year in 2013.

Before the crash, several mortgage options such as an interest-only loan and a “choose-your-own-payment” loan helped home seekers to keep their payments low. This caused many buyers to apply for homes they couldn't afford, ultimately causing the housing boom-and-bust. Many years later, most of these loan products aren’t available anymore. Instead, mortgages are based on the capacity of the borrower to afford their payment.

The average interest rate is less than half of what it was at the start of the century and has remained under 5 percent since 2011. This year, rates have even gone down to record lows below 3%. Despite the negative economic impact of the pandemic, low interest rates helped speed up movement in the market.

In fact, the average interest rate in 2020 will likely end lower than is currently being reported as rates in recent months have hit new lows.

The numbers have stayed around 41,000 since. Even with the uncertainties brought about by the pandemic, people are still buying and selling at the same rate as in the past five years. The high demand for homes contrasted with tight inventory is driving up the prices of real estate. It is still a seller’s market out there, and probably will be for the foreseeable future.

That’s it for the ups and downs of the real estate market for the past 20 years. It has proven time and time again that it can get back up and running even after major setbacks. It’s even especially true right now as it remains a key player in rebuilding the economy. If you want to know more about the real estate market, don’t hesitate to contact me anytime! 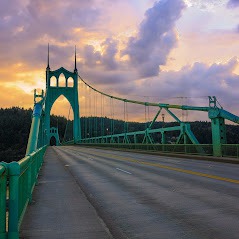 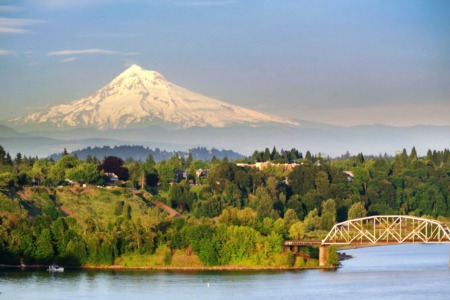 As 2021 continues to unfold, the Portland real estate market is definitely continuing its upward trend. The demand for new and existing properties ...Read More 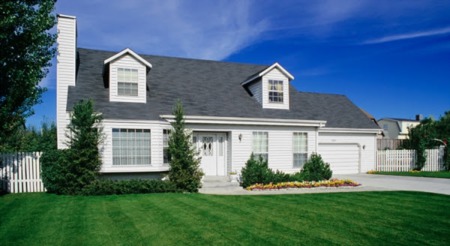 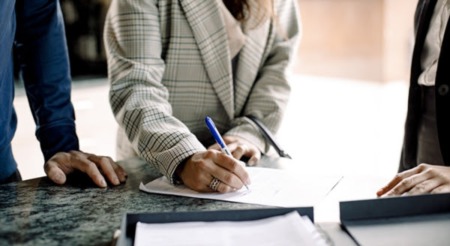